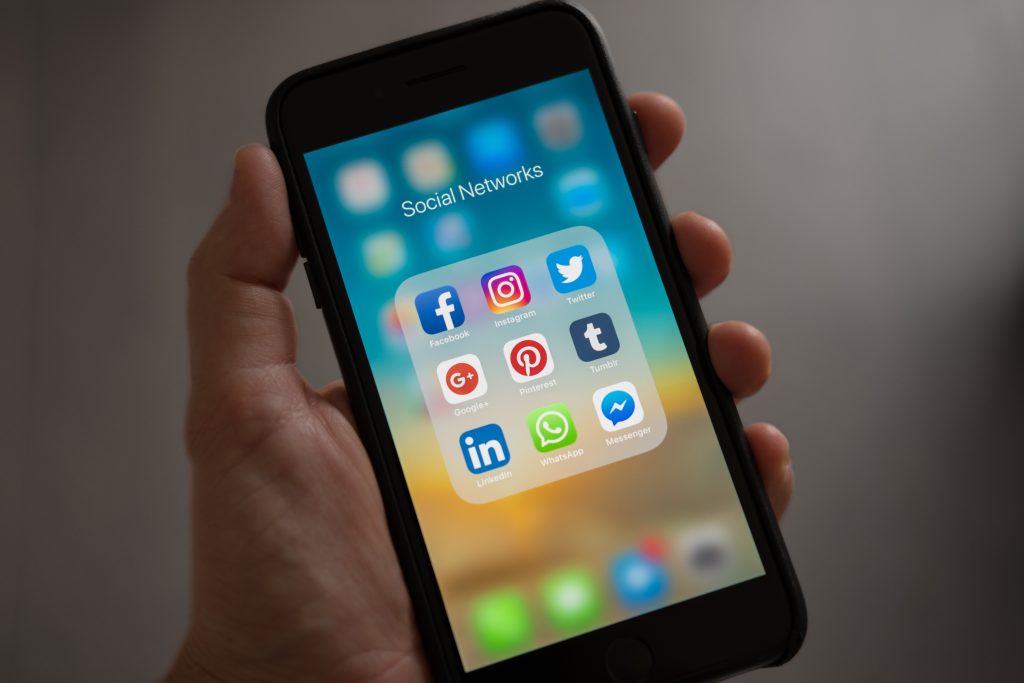 A few months ago, our friends over at Sterling Talent Solutions wrote a blog post about movie characters and employment. They specifically focused on characters who should have undergone an employment background check. Remember Jack Black’s character in School of Rock? He was somehow able to get a job as a substitute teacher while impersonating his roommate. That got us to thinking about television characters who work in office settings. We’ve put together a list of characters who would likely have failed their social media background checks. 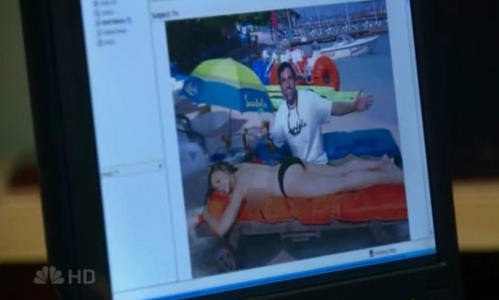 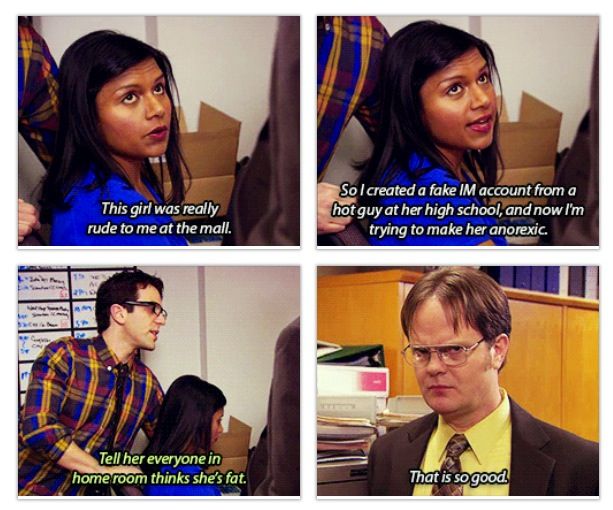 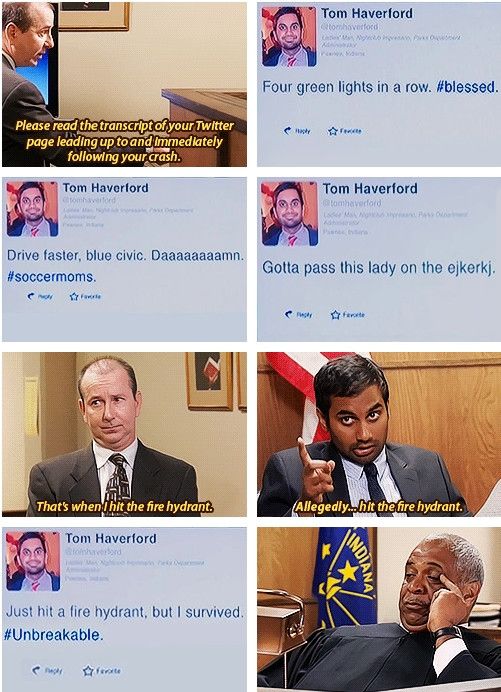 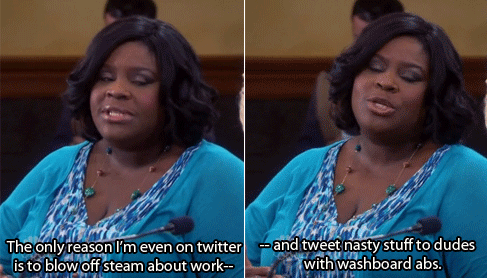 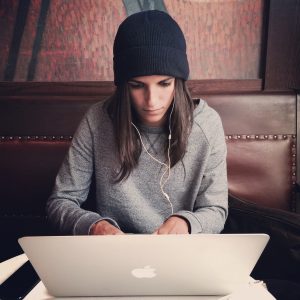 Sterling Talent Solutions, one of our partners, will host a webinar about Social Media Background Checks next week. The event takes place at 2:00 PM EST on Thursday, August 10th. We’re excited to announce that Social Intel’s president, Bianca Lager, will be co-presenting during the hour-long webinar. Make sure to register now so that you can attend.

What will the webinar cover?

The webinar will focus on the potential rewards and compliance risks of using Social Media Background Checks. This type of background check is particularly valuable for employers because it offers a comprehensive look at an individual’s online presence. A candidate’s social media accounts and profiles may contain red flag behavior that could make them a threat to workplace safety. That includes racist, illegal, violent, or sexually explicit behavior that likely wouldn’t be revealed during a face-to-face interview. Here are a few of the topics that will be discussed:

-What to include in your company’s social media policy

-Who you should consider running these types of reports on

-What is included in a social media background check

-Why you should consider using a third-party vendor

We hope you can make it to the webinar! If you are interested, but unavailable at that time, you can still receive the recording as long as you have registered. You can read more about mitigating the risks of social media screening here. 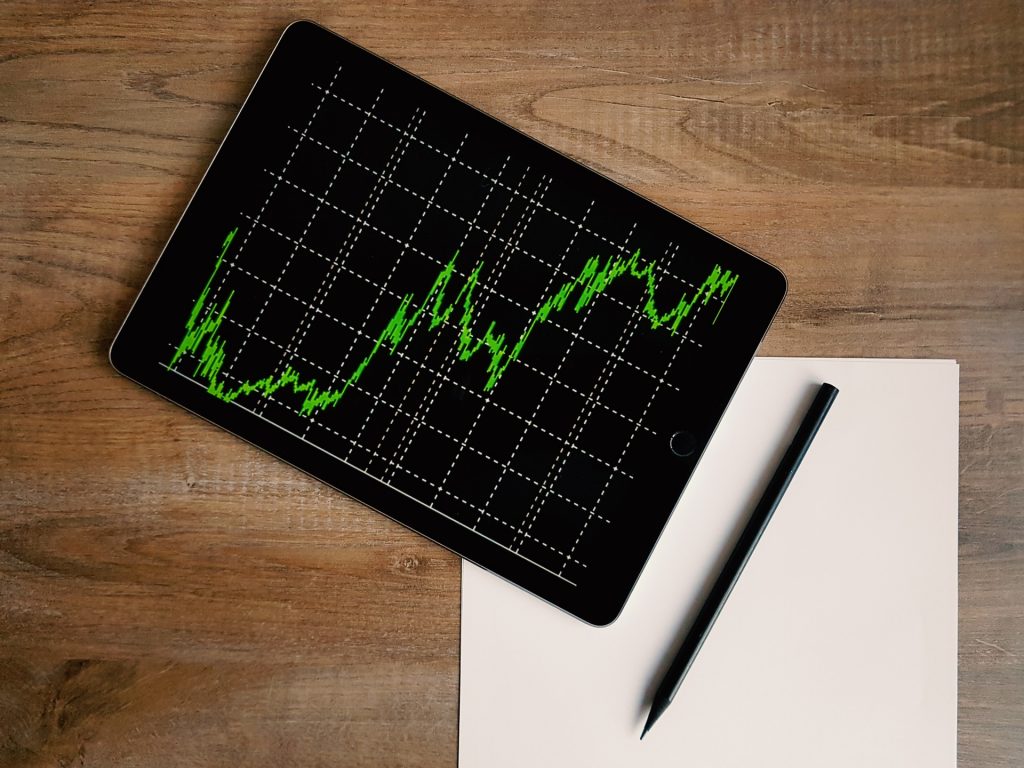 Did you know that Sterling Talent Solutions is one of our partners? Sterling offers a whole suite of employment background screening products, including everything from criminal checks, to credit reports, in addition to our social media hiring reports. They recently published a report on 2017 Background Screening Trends containing insightful industry information. Here’s a recap of the relevant trends that apply in the realm of social media reports.

According to a survey conducted by Sterling, 45% of employers said that their top priority was reducing time-to-hire. Furthermore, 38% of employers indicated that their biggest challenge was making sure that they had all of the information to make an informed hiring decision.

Only 34% of the employers surveyed responded saying that they perform social media background checks on their potential employees. The companies who are conducting social media checks revealed that 95% of them are being done internally, with just 5% being outsourced to a third-party screener.

How can Social Intelligence help your company?

Our social media hiring reports are completed quickly and thoroughly. After we verify that we have located your candidate’s online presence, our expert analysts take over. They look for four types of red flag behavior: anything sexually explicit, racist or intolerant, illegal, or violent. If this type of behavior is discovered, the analysts take a screenshot and compile that information into a report.

Conducting social media checks in-house can be problematic for a number of reasons. It can be a waste of an HR department’s time and energy to poke around trying to find a candidate’s online footprint. Without training, they may identify the incorrect person, and are unlikely to know what to look for.

Most importantly, it can be an invasion of the applicant’s privacy. The majority of people have protected class information visible on their accounts. HR Manager Suzie does not (and should not) need to know that Jane Doe attends a Morman church and was recently married. This type of information cannot be used to make a hiring decision, and it can set up a company for a discrimination lawsuit (E.g. “You didn’t hire me because ____.”). We redact all protected class information found so that your HR team is unable to see it.

Interested in learning more about our product? Reach out to our team today at 888-748-3281, or fill out our contact us form. 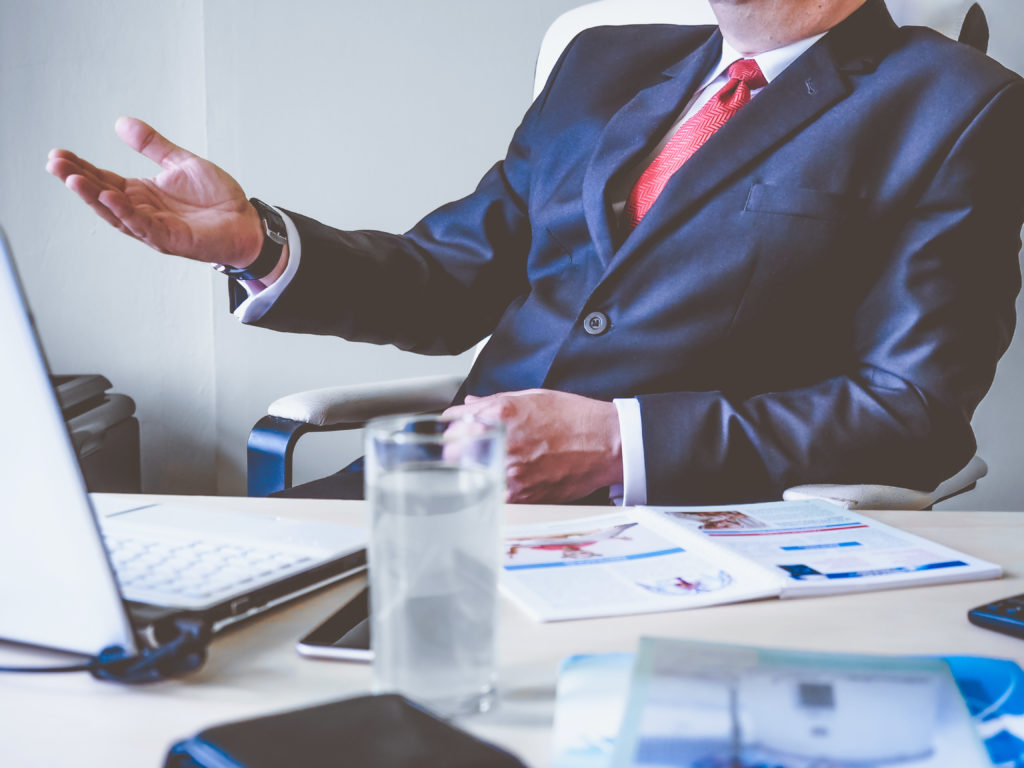