By LINDSEY TWIGGFebruary 9, 2017No Comments 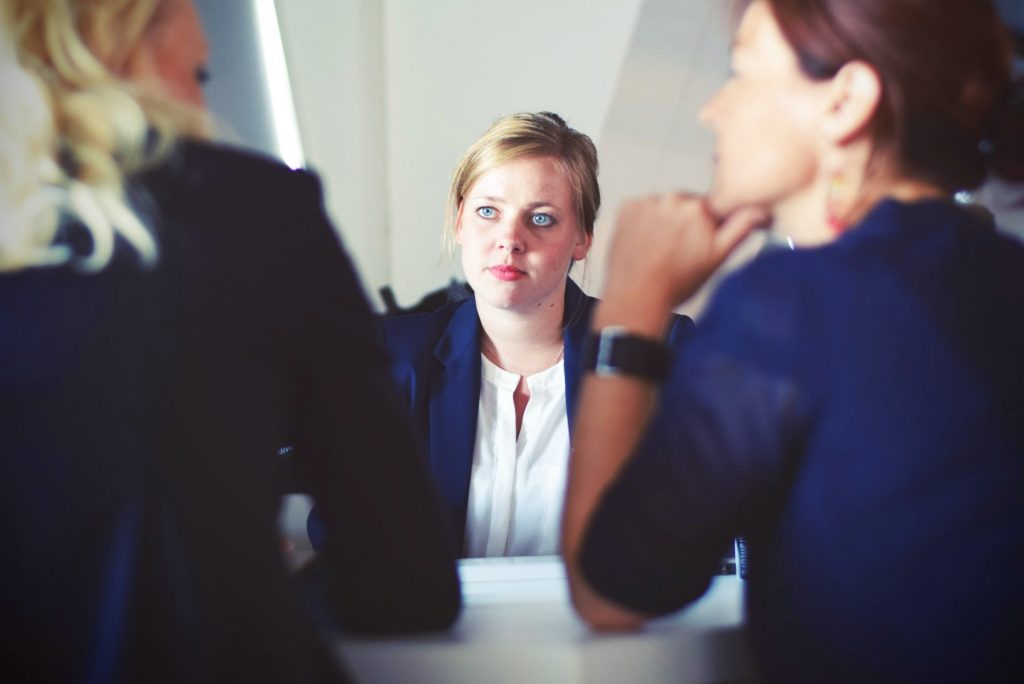 Last week we started a series examining the possible implications of a bad hire. We began by exploring some of the financial ramifications. Today we’ll focus on how bad hires can pose a threat to workplace safety, and how conducting social media searches can reduce those threats.

Unfortunately, regardless of whether you have personally experienced this or not, many employees have encountered aggressive, derogatory, threatening, or sexually explicit language at some point in their professional careers. These workplace incidents can lead to a whole host of issues from negative employee morale to decreased employee retention, and even mental anguish. A bad hire can also be a threat to an employee or customer’s physical safety.

Bad hires can threaten your company

Broadly speaking, workplace safety threats can be found across all industries. Sexual harassment lawsuits in particular are extremely prevalent in both the United States and in the European Union. In 2016, the US Equal Employment Opportunity Commission (EEOC) was asked to investigate a whopping 6,758 sexual harassment allegations. That likely represents a small minority of instances since roughly 75% of people who experience sexual harassment don’t report it. Furthermore, studies have found a link between sexual harassment and sexual assault.

Of course other workplace safety threats exist outside of sexual harassment and assault. In 2012, a factory worker was dismissed after he made a throat-cutting gesture at a fellow employee. In another case, an employee was let go after threatening physical violence against a fellow worker.

Red Lobster recently came under fire after a former employee filed a lawsuit against the company. Mary Laurich alleged that a Red Lobster cook repeatedly called her a “bitch.” She complained to the management team about the incidents. The cook told her that “snitches get stitches” after he heard that she had complained. He also reportedly physically assaulted Laurich by shoving her into a shelf, and punched her in the face.

Managers failed to do anything after Laurich made verbal and written complaints.The suit claims that the cook physically harassed another employee as well. Red Lobster may have been negligent in failing to discover the cook’s criminal history before he was hired. The company wouldn’t commit to firing the cook after the punching incident. However, Laurich was fired for unknown reasons.

According to a study by Statista, 78% of Americans had a social media profile in 2016. With such a large portion of the workforce using social media, it is becoming increasingly important to make social media screening part of the hiring process. If Red Lobster had ran a social media background check on the employee in the previous case, the report may have shown the following red flags:

A social media hiring report can reveal important information about job candidates and employees. By screening for workplace safety issues such as unlawful activity, violence, sexually explicit material and racism, you’ll be provided with a real-time assessment of your candidate’s behavior outside of the interview. With this knowledge, companies can make better informed hiring decisions to keep the work environment safe and positive.

Check back next week for the conclusion of this series. The final post will focus on bad hires and the way that they can negatively impact brand reputation. In the meantime, you can find more information about our product here.