By LINDSEY TWIGGFebruary 16, 2017No Comments 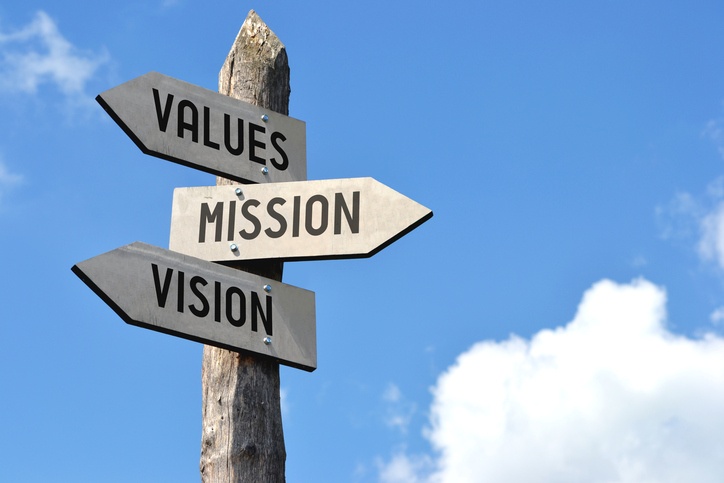