By LINDSEY TWIGGSeptember 29, 2021No Comments 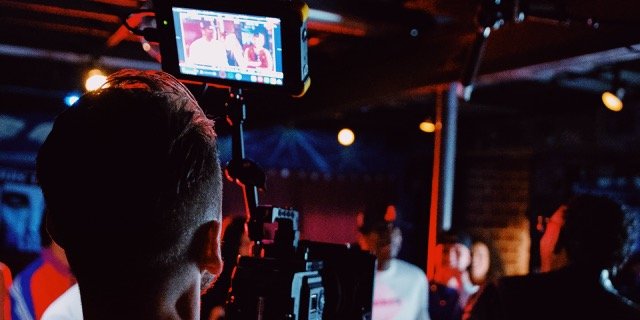 Photo by Gordon Cowie on Unsplash

Perhaps no other industry receives as much public pressure to address diversity and inclusion as entertainment. From “representation matters” campaigns to criticism of whitewashed journalism to “#metoo” scandals, over the years, numerous calls have been made to diversify the entertainment industry to represent a diverse population. While entertainment companies have responded to public pressure by pledging to pour millions into diversity (internally or through donations), a common barrier may be enough to diminish initial attempts at progress: toxic workplace attitudes.

Here, social media screening is emerging as a practical tool in the hiring process to support a healthier workplace culture. By taking a holistic approach to screening, entertainment companies can become proactive in mitigating unconscious bias that has historically choked progress in this area, potentially accomplishing two objectives. First, a healthier workplace that actively engages in driving out discrimination may begin to attract a more diverse candidate pool. Second, a diverse and intentionally inclusive staff naturally attracts a breadth of consumers. Here’s how:

Holistic screening takes a more nuanced approach to the individual.

While screening rigorously for criminal behavior has been the gold standard for hiring practices, social behavior may be just as influential in determining what makes an outstanding media hire. Perhaps, more so when it comes to talent or other public-facing employees. Depending on the individual, criminal background searches can potentially miss behavioral red flags, and it’s that type of problematic behavior that may end up being viewable online later, to the detriment of all parties involved.

For example, actress Gina Carano was fired from Disney’s hit TV show The Mandalorian for bigoted and anti-Semitic posts on social media. In another incident, a game designer was fired from Respawn Entertainment for posting rants containing “several sexist opinions.” Coincidentally, California’s Department of Fair Employment and Housing has sued competitor Activision Blizzard for sexual harassment in the workplace–a testament to the consequences of letting biased, harmful workplace culture go unchecked.

Unfortunately, the connection between firing incidents like these and reputation-draining lawsuits is thin. However, these types of social media posts can still be considered business-related behavior as they compromise the health and safety of coworkers (leading to toxic workplaces like that of this lawsuit) and consumers. To that end, utilizing social media screening as a supplement to criminal searches helps agencies catch violent, threatening, or intolerant behavior that may violate department policy or contribute to the harmful treatment of private citizens.

Because of the highly public and ubiquitous nature of the content they generate, entertainment and media companies are hit hardest in public relations scandals. Contemporary consumers not only want an excellent product, increasingly, they also want to know it was produced ethically. Entertainment organization’s values are crucial to sustaining successful revenue streams and long-term growth within a company. Diversity and inclusion initiatives rely heavily on a values-driven hiring approach, and company values are demonstrated best through a track record of social behavior. Luckily, these can be worked into already-existing organizational values. Enter social media screening, which can function as a practical solution to screen for behaviors that go against an organization’s values. For example, Social Intelligence’s reports focus on intolerant or bigoted behavior, which fits seamlessly into a company with core values of equity, diversity, and inclusion. Similarly, SI Reports include a filter for violence or threatening activity and can be used when concerns arise about violence or threatening behavior permeating the workplace. These clear, business-related filters can then function as an actionable tool to assist in adjudicating whether or not the candidate is an appropriate fit.

Diversity means nothing without an inclusive culture. To attract and retain a diverse talent pool, companies must create the ideal working conditions for the target talent–namely, in this case, inclusivity.

For diversity, it’s a non-starter that the greatest stressors and reasons to leave are discrimination and intolerance due to an exclusive, homogenous, or even exploitative culture. Reports of tokenism, for example, can be easily interpreted as exploitation and quickly spread through minority whisper networks. This effectively and organically shuts off new talent pools at best and creates fodder for a public relations nightmare at worst. One of the quickest ways to begin chipping away at this seemingly overwhelming obstacle is to screen incoming candidates at all levels for intolerant behavior via social media screening. As an entertainment company proceeds through a natural turnover process, harmful behavior can be rooted out organically by screening all new hires for potentially problematic behavior across multiple categories.

In turn, a company actively taking steps to weed out discrimination within their staff can have a domino effect on the consumer. Creating a healthier and safer environment for their employees, in turn, creates sustainable conditions for more diverse, equitable entertainment. 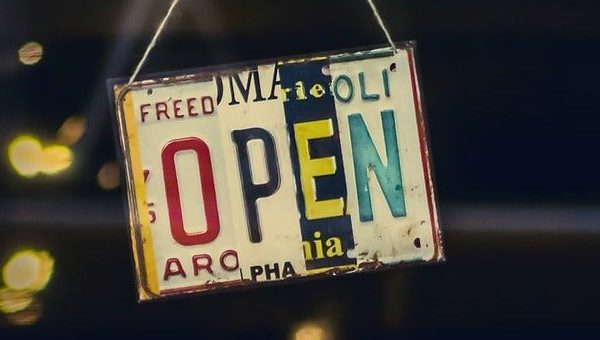 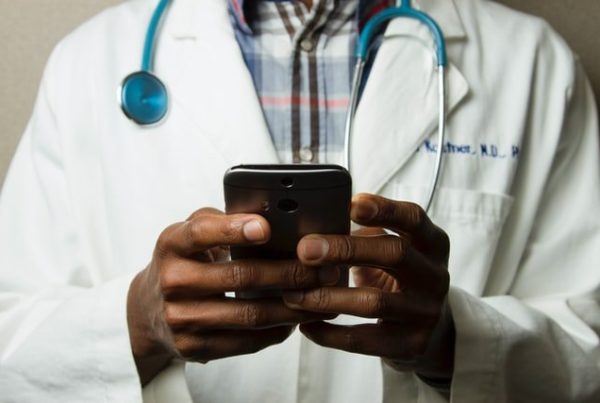 Driving Diversity Through Social Media Screening in the Healthcare Industry 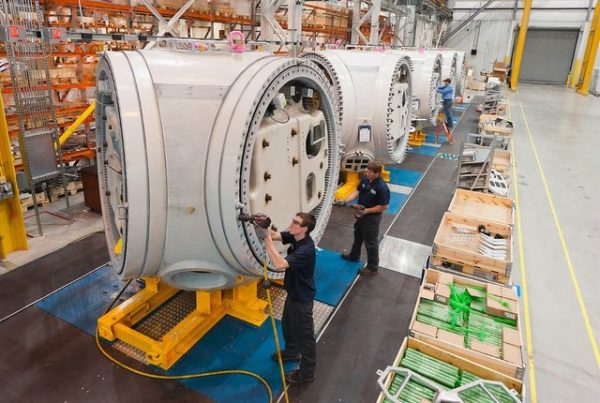