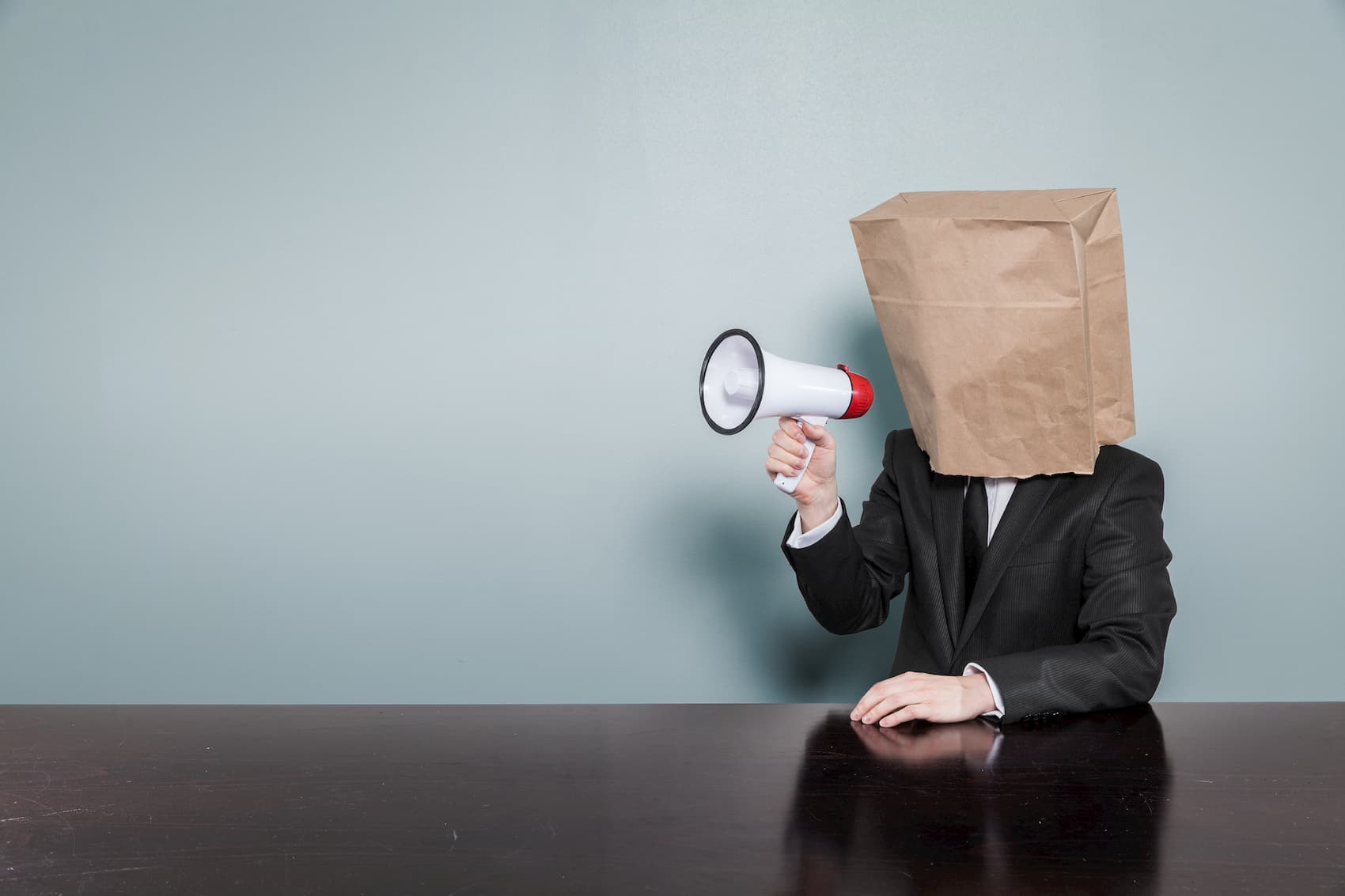 “I like debating political issues on social media, but I’m afraid of it damaging my professional reputation. What do I do?”

It depends on what you mean by “debating” politics. Do you pride yourself on creating a thoughtful and civic tone on your profile? Or do you–like many of us–have a tendency to vent about something as a way of provoking reactions? If the former–depending on the type of company you work for–it sounds like you may have valuable mediation skills that your employer could use! Good job, you. If the latter, you may want to rethink how you frame your posts or who is allowed to see them.

You might be thinking, “But it’s my constitutional right to free speech!” As we’ve established in these previous posts, it is your constitutional right to not be policed by the government, but unfortunately that does not apply to your employer. The government may not care if you’re angry, but your employer may think differently. Here’s what we recommend.

If all you’re looking to do is clean up your public social media posts, the easiest way to fix that is to practice civility. As that word may be contested in certain spheres, allow us to explain. To practice civility, by our definition, is to hold constructive dialogue in public spaces that respects the view points, feelings, and cultural/socioeconomic backgrounds of all persons involved. It does not mean you aren’t allowed to get angry, but it does mean you should channel your passion into articulate sentences and into trying to understanding where the other person is coming from. In other words, don’t be petty! As tempting as it is to sass Aunt Susan, it’s the fastest way to come across rudely and shut down what otherwise might be constructive conversation. Online, this might look like turning your post into a discussion forum. Instead of venting about last night’s headline knowing that people will be provoked by your temperament to comment, ask open-ended questions. Engage in rhetoric and practice emotional intelligence–it’s important to not only ask for a good argument but to understand where that argument comes from!

On the other hand, sometimes, for whatever reason, you may not be up for hosting a discussion on a given day. If that’s the case, try adding a disclaimer or trigger warning before your post–that way people understand that you are intentionally framing your rant and may not be up for discussion immediately.

For instances involving Facebook, you might try inviting those whom you’ve noticed engage most often with you to a private group or DM thread where you can create ground rules. This would allow for you and your like-minded friends and/or friendly opponents to engage with each other with a shorthand that others in your general newsfeed might miss. Don’t know where to start? It might help to begin with intersecting identities. For example, it’s pretty likely that your ethnic background, religious practices, or place of birth/upbringing have something to do with your views. It might be worth starting a group that incorporates a couple of those identities to help narrow down your audience and increase your chance of being heard correctly. Ultimately, your sass might be better understood in a place where Aunt Susan won’t take you so literally.

Depending on your social circles and life circumstances, the easiest way to avoid all of this is to create dialogue offline! If you absolutely need to vent (we all need to blow of steam every now and again), try channeling those outbursts in person to an understanding friend. You’re allowed to be angry! Or disappointed! Or crushed! But sometimes, babysitting an of-the-moment Facebook post to make sure you were appropriately understood just takes too much emotional energy out of all parties involved. Plus, in these instances you may want a hug–and that’s something that social media can’t give you!

This isn’t to say you can’t express yourself in public–nobody’s stopping you! However, ask your rational self: if you’re concerned about maintaining a professional reputation, are you okay with everyone witnessing an emotionally charged political outburst? 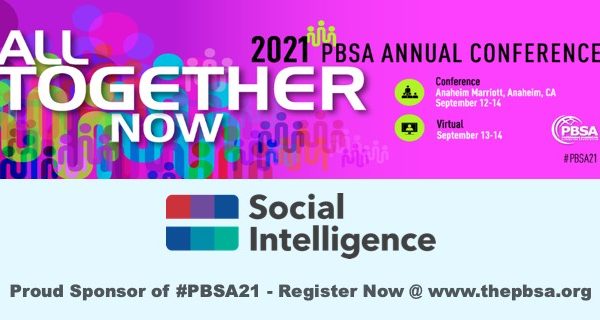 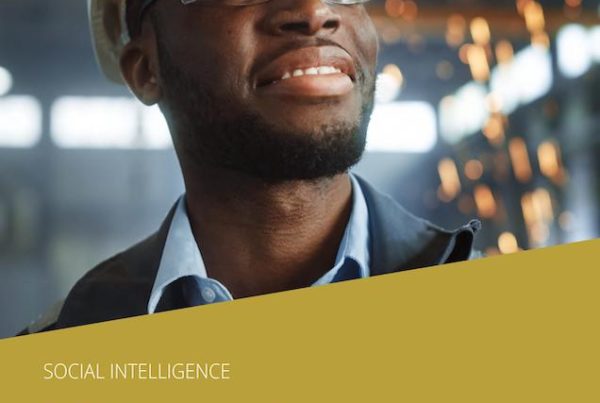 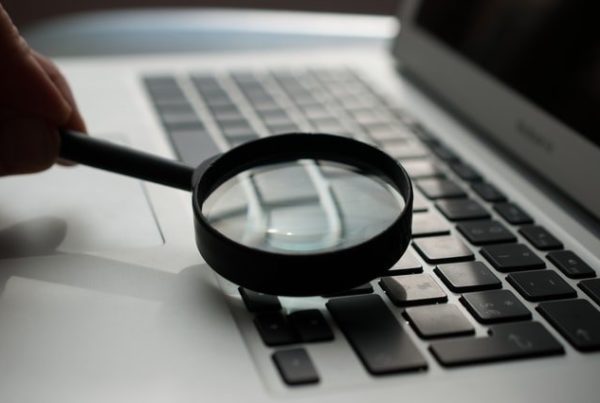 Snooping vs. Screening – What’s the Difference?