The Future of Work in Higher Education

By LINDSEY TWIGGMarch 4, 2021No Comments 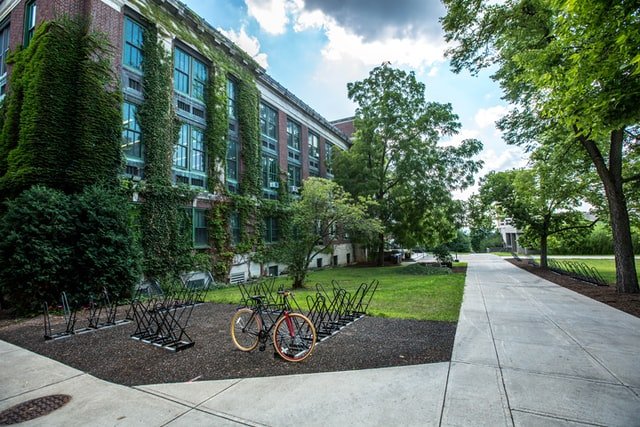 Photo by Ryan Jacobson on Unsplash

Across the country, higher education is facing a financial crisis in slow motion. Even as the cost of tuition continues to rise above typical inflation rates, both private and public universities are grappling with questions of financial security and sustainability. This has resulted in a reversal of the tenure-adjunct ratio. In the mid-20th century, 75% of professorships were tenured; now, about 70% of all professors hold adjunct positions, working for less pay and with no benefits. University reliance on the 1-5 year contract model inevitably means more turnover, and with more turnover comes more stress on department heads and HR offices to hire excellent fits on a more frequent, consistent basis.

Additionally, public pressure for universities to expand both diversity, equity, and inclusion hiring initiatives as well as DEI training across faculty has never been higher. This begs the question: what does the future of hiring in higher education look like with an ever-expanding adjunct pool as well as increased pressure to hire the “right” candidates?

The future of work is invested in behavioral integrity

The shift to hiring primarily from the adjunct pool has meant that adjuncts are taking on the bulk of the teaching jobs while tenured professors shift to focusing on research. This means that hiring objectives for most short-term instructors must include strong pedagogical and interpersonal skills in order to meet the heavy demands of teaching. Recent years have seen a rise in the implementation of training programs that include sensitivity training, anti-bias, and anti-racism training. This demonstrates a shift in emphasis from not only academic performance but to behavior as well. Performance reviews become doubly important without the security of tenure. A candidate may present a highly accomplished CV, but how are they performing them?

In order to sustain a steady increase of diversity and inclusion hires, universities need to be thinking about how to create ideal conditions for those hires to stay. This involves not only hiring faculty who will create a positive, inclusive working environment for a diverse range of hires but ensuring that all administrators and support staff are working to create the best possible environment as well.

On top of that, increased financial strain on institutions both rural and urban means that universities cannot afford to hire faculty that will pose a risk for controversy. Firing stories such as this professor who was fired for “stunningly bigoted and racist” posts mar the reputation of an institution and pose a risk for losing donors, prospective students, and other income streams.

The demands of modern hiring in higher education require just as much behavioral integrity as performance ethic. The trouble is, from a hiring perspective, how can institutions ensure the consistency of a candidate’s character?

One of the clearest metrics of a candidate’s character is their behavior, and behavior is best measured through a track record. Personal and professional references may not give the clearest picture of a candidate, and everyday behavior doesn’t show up on a criminal background check. Another solution is needed. Fortunately, social media screening has emerged as a viable supplement to hiring practices interested in more closely honing in on a candidate’s character. As more and more of public life moves into the digital sphere, social media reports have become a useful tool for higher education institutions to more closely grasp candidate behavior, specifically potentially problematic business-related behavior like intolerance, violence, and sexually explicit material. As the premiere social media screening service, Social Intelligence partners directly with educational institutions along with other screening partners to create an efficient, comprehensive battery of screening tools to better serve the needs of hundreds of colleges and universities across the country.

As universities negotiate the future of higher education, Social Intelligence is proud to be able to provide agencies with tangible, achievable structural changes that will have lasting effects on future generations of both faculty and students.

Looking for more resources on social media screening in education?

Are you interested in a social media screening solution for your institution? 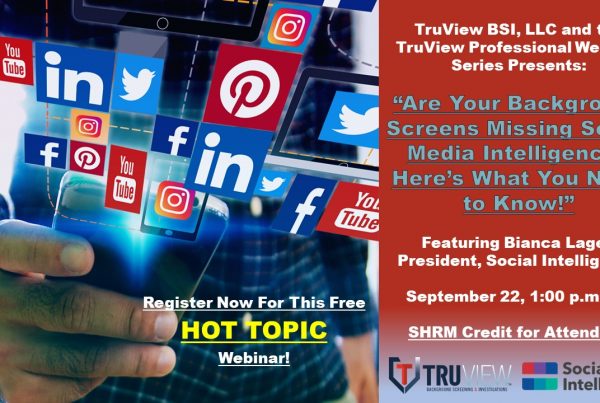 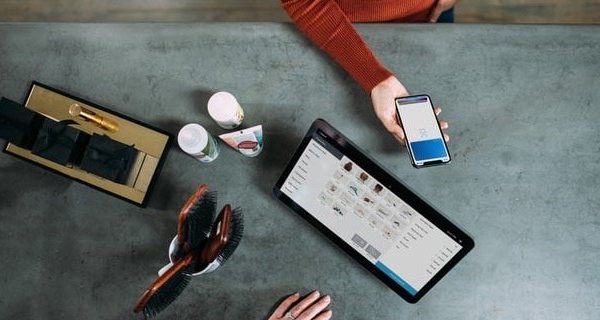 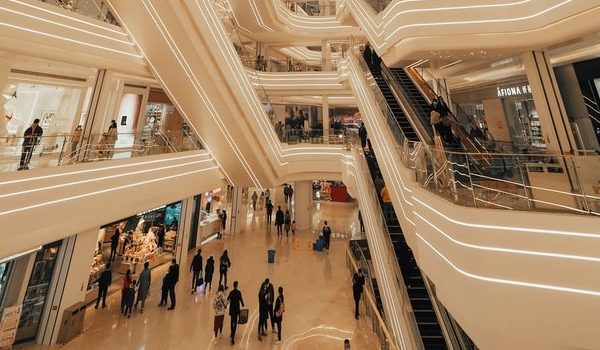