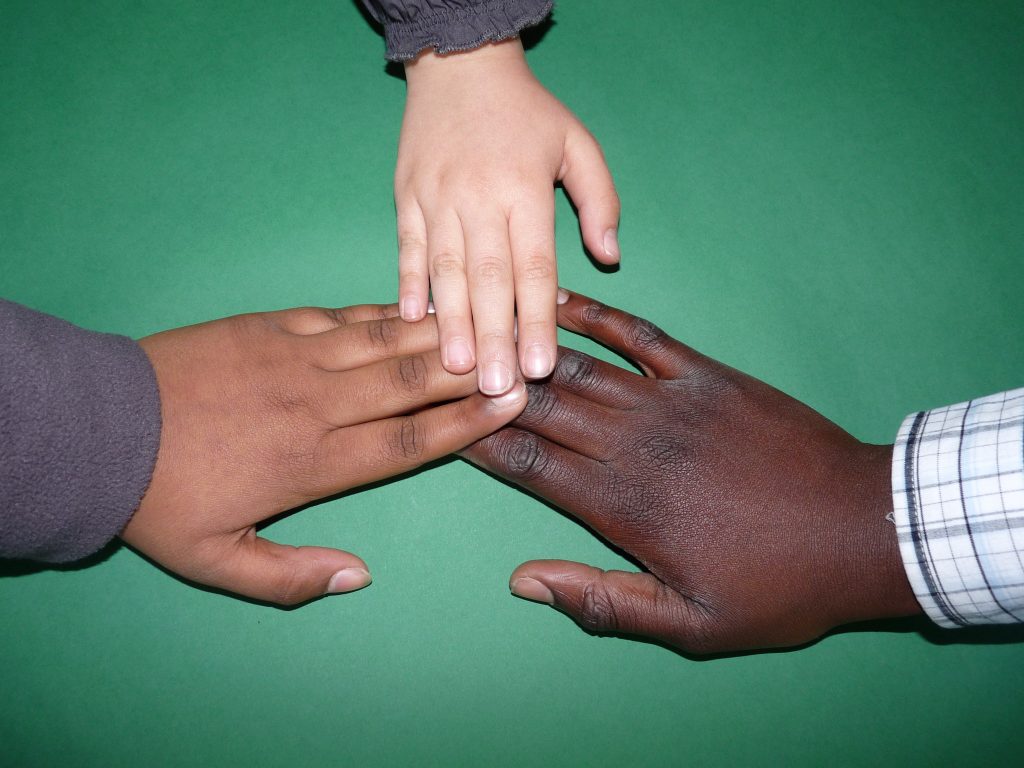 Social Intelligence conducts thousands of social media background checks a month. During our search, we look for four types of red flag behavior: anything sexually explicit, racist and/or intolerant, illegal, or violent. We are often asked how exactly we determine that content falls under one of our red flags.

In the coming weeks, we are going to break down all four red flag behaviors. Today we’ll start by taking a closer look at what we deem racist and/or intolerant content. Racist content was found on 68% of reports that were flagged over the past year.

Racist or Intolerant content is defined as any derogatory language or behavior (including images and videos) used against or towards a protected group of people because of their protected class status. Protected groups are defined by federal and state discrimination laws.

Therefore, the following would be flagged as derogatory language towards a protected class (women): 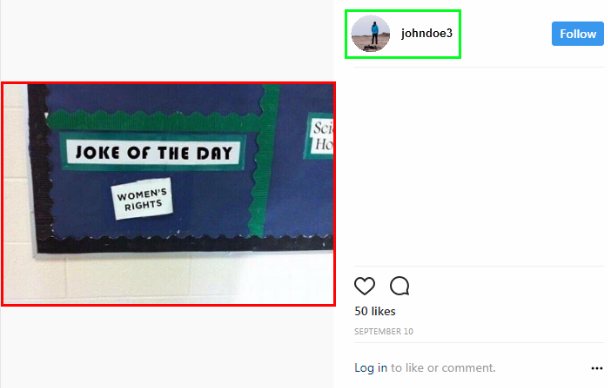 We frequently receive questions asking if political discussions would be flagged. In some states, political affiliation is a protected class. We would only flag a political viewpoint if it contained something pertaining to our red flag behaviors.

For example, we would flag the following:

However, we would not flag these tweets: 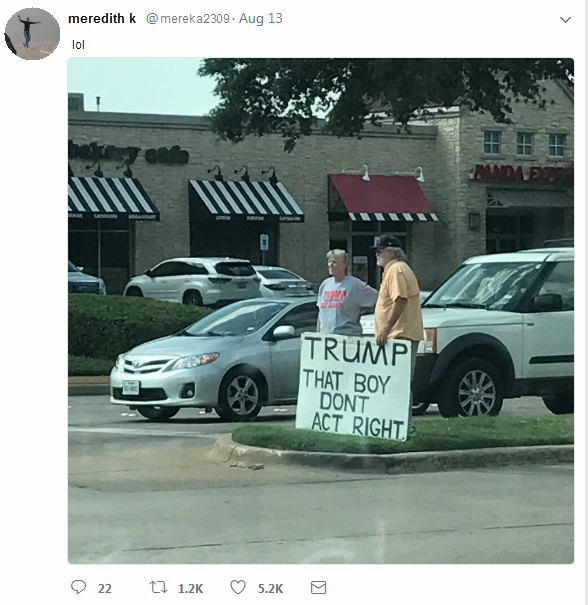 Still have questions about what exactly we flag when we’re looking for racism and/or demonstrations of intolerance? Reach out to us today at 888-748-3281.