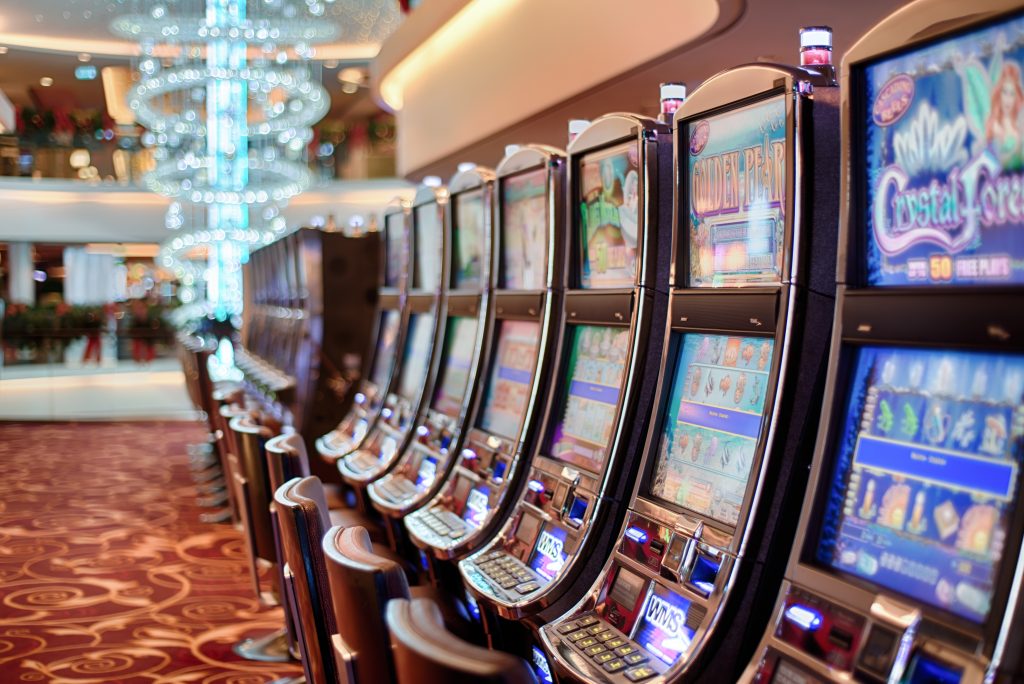 On February 13th, Social Intelligence attended the Women in Tribal Gaming Symposium held in Cabazon, CA. The event was a joint endeavor between Morongo Tribal Gaming Agency and the Tribal Gaming Protection Network, a professional networking group within tribal gaming. Approximately 200 tribal attendees participated in the symposium designed to “bring awareness to women in the industry…and to learn what we can do to support each other.”

In addition to honoring women in the gaming industry, the symposium also included complimentary headshots and the option of resume review and feedback. Storytelling offered the participants the chance to share their life stories and to talk about the adversity they have overcome. They also shared their experiences as women in tribal gaming, and focused on career advancement.

Social Intelligence was honored to sponsor the Women in Tribal Gaming Symposium. “Empowering women in the workplace is such an important and relevant issue,” said Bianca Lager, Social Intelligence’s General Manager. “Learning about each woman’s path within the tribal gaming industry was incredibly insightful and inspiring.”

Following the successful event, TGPN Chairman, Andrew Hofstetter, said that he looked forward to having it again next year. “Morongo was our gracious host and without them we would not have had a venue. We also would like to recognize the symposium board that coordinated the event: Oscar Schuyler, Joe Osterloh, Frances Alvarez, Les Stanley, Dave Vialpando, Mark Powless, Julie Hakman, Billy David and myself, Andrew Hofstetter. Together as a team we were able to provide a profound symposium.”

Schuyler, Executive Director at Morongo, shared those sentiments. “This was a truly powerful event and we were glad to be part of it.” Schuyler also stated that Morongo offered to host the Women In Tribal Gaming Symposium again in 2018, and to expand the agenda to include two full days.

This isn’t the first time that Social Intelligence has participated in a TGPN event. In December, Lager was asked to speak at the Tribal Gaming Protection Network Background Licensing Symposium. She focused on the various ways that social media can be utilized in the workplace. Lager discussed how social media is a powerful tool that can help users connect across the globe. However, social media can also get people into trouble. Social Intelligence’s background checks can help organizations screen their employees at all levels. From the people who work within casinos all the way up to the top executives, just about everyone has a social media presence these days.

Our social media hiring reports are designed to search the web for negative content about a potential job applicant. We specifically look for potentially illegal activity, potentially violent conduct, sexually explicit material, and demonstrations of racism or intolerance. Our reports are FCRA compliant and follow State and Federal laws. We hide protected class information such as religion to protect applicants’ privacy. This also protects companies from discrimination lawsuits.

Additional information about our product can be found here. Contact us today to receive a free sample report.