By LINDSEY TWIGGNovember 15, 2016No Comments 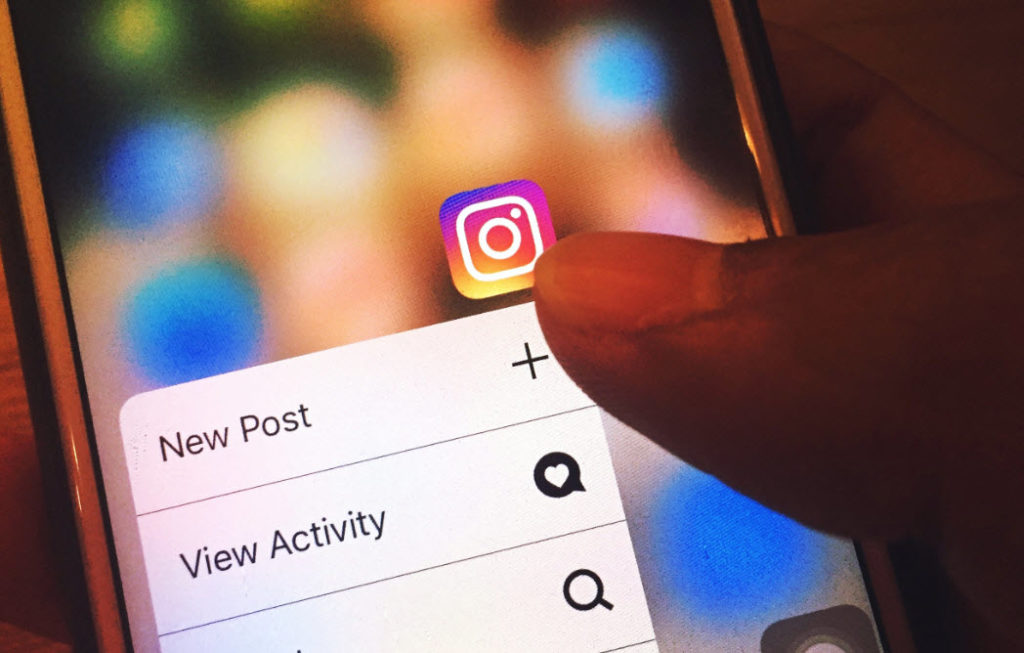 In this day and age, just about everyone has some form of social media. Websites such as Facebook and Instagram can be useful for keeping up with friends and family. However, users should be mindful of what they post. One wrong comment could have negative career ramifications. Here are a few examples of times when social media posts led to employee termination:

What We Can Learn From Social Media Related Firings in Education