Midterm Campaign Staffers are Being Fired for What They Say Online, and That’s Important

By LINDSEY TWIGGOctober 31, 2018No Comments 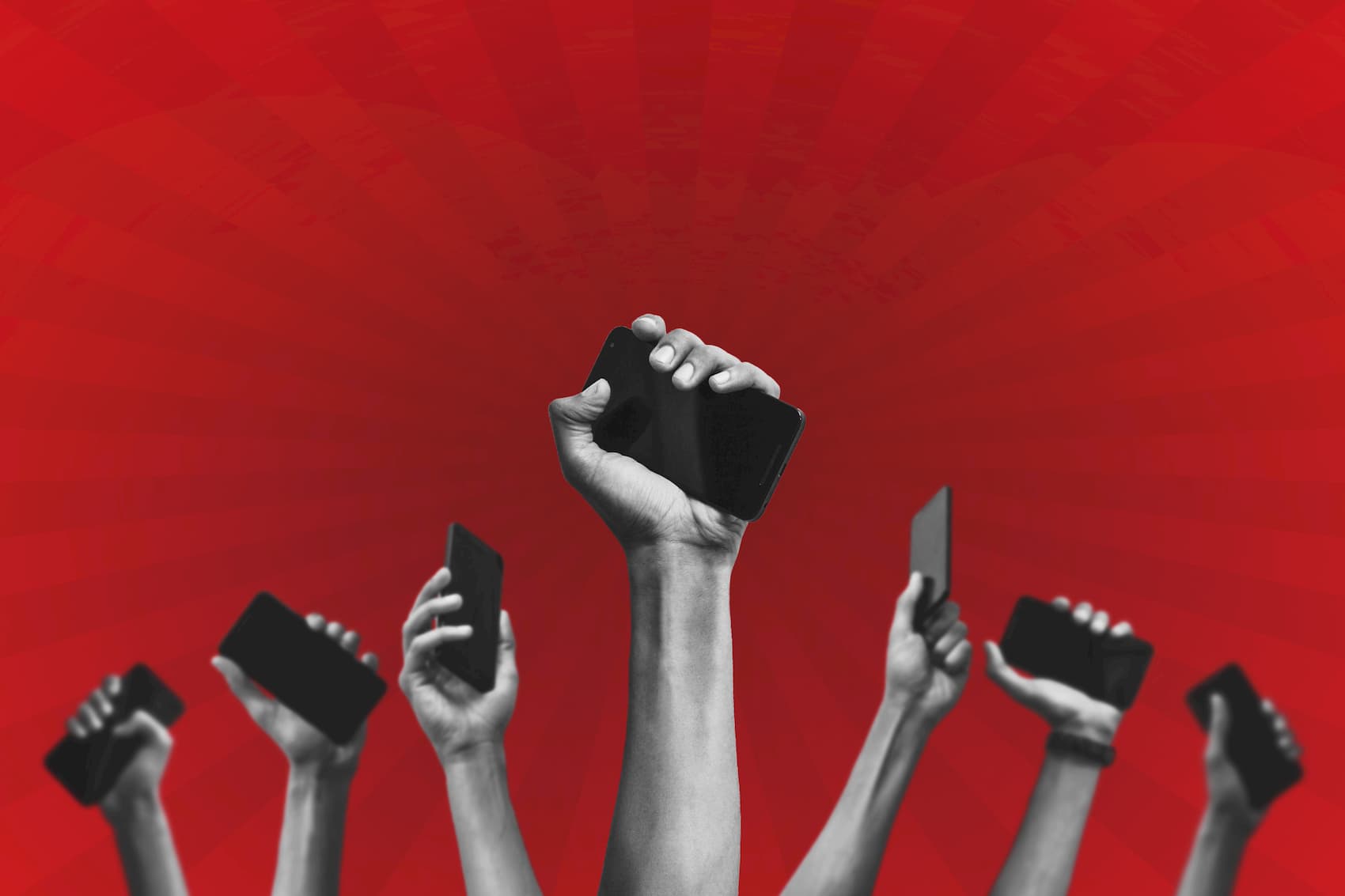 The midterms are less than a week away (Go Vote!) and campaign staffers are stressed. The pressure for both campaign officials and media personalities to perform at their best is tremendous—and apparently not everyone is handling it well. Just this past month, there’s been a cluster of social media firings amidst a the frenzy of midterm campaigns. Take a look at just a few:

A Fox News contributor was fired over sexist tweets disparaging and attempting to discredit survivors of sexual assault amidst the Brett Kavanaugh hearings.

Two staffers on the JB Pritzker campaign were fired after one of them posted a photo on social media of the other wearing a charcoal mask (i.e. blackface). Though the campaign denies any malicious (i.e. racist) intent, they admit the stunt showed poor taste and poor judgment.

In Georgia, a Republican state congresswoman fired her own campaign manager after finding out they had posted blatantly racist and sexist tweets concerning the upcoming midterm election. In this case, the campaign manager utilized racist rhetoric and slogans on his personal social media accounts to entice people to vote for his candidate,

We get it—tensions are running high, and the political climate is so brazenly polarized it’s hard to tell what’s motivating these firings. Could it be the internet outrage machine chewing up and spitting out staffers in their moments of weakness? It’s very plausible that these incidents are the results of partisan smear tactics—a result of campaigns in close races trying to gain the slight edge on each other using opposition research. Or, could it mean that the public is calling for our political and social leaders to be held to a higher, more rigorous standard? It turns out that our highly contentious political environment could actually be matriculating a code of conduct that lays the blueprint for future generations of social media users to speak and act appropriately.

RELATED ARTICLE: Free Speech and Social Media: What Are Your Rights?

It might be a bit too early to know for sure, but what we do know that in our line of work, we see this all the time. On the one hand, smear tactics are just another reason having a social media background check is a great idea. Even if a prospective employee has flagged material and claims to be “reformed” or to to have had an uncharacteristic lapse in judgment, it’s always better for companies to know what skeletons are hiding in the closets of their public-facing employees. In fact, it’s an opportunity for both sides to build trust—if an employee can show professionalism and maturity when faced with a report of their flagged material before it becomes a public spectacle, then perhaps a firing can be avoided altogether.

On the other hand, if we are indeed evolving towards a more rigorous code of conduct in the digital public square, firings like these can serve as excellent teachable moments or catalysts for growth. What steps can the ideal employee take to internalize simple (but effective) social media grooming habits? Or, more broadly, how can managers and employees foster healthy, appropriate ways of functional communication so that employees are less likely to lash out against them (or, in this case, participate in outrage politics)? 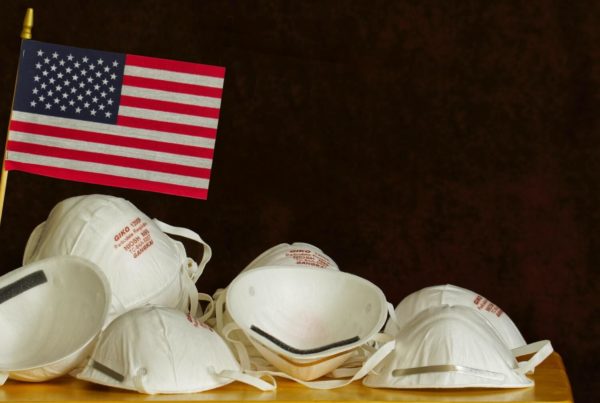 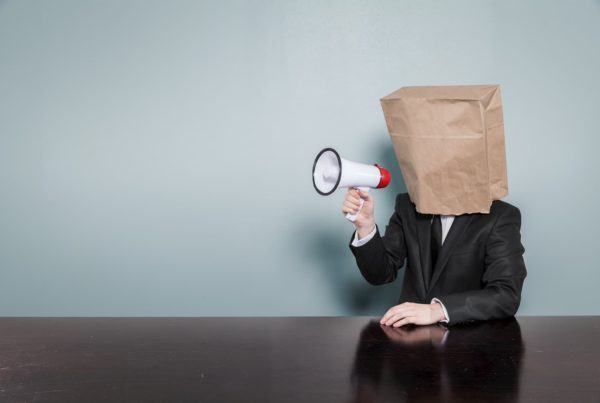 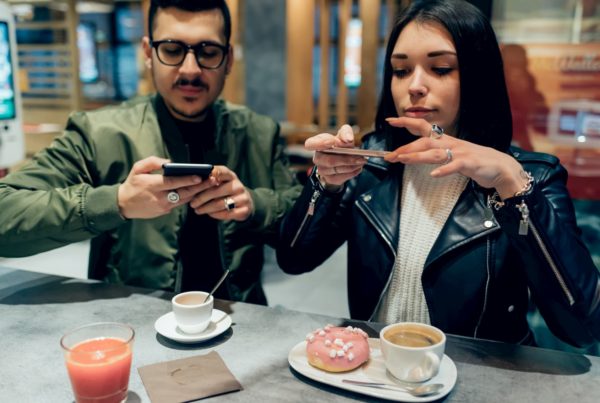 5 Ways to Groom Your Social Media for Employers