Attitudes About Marijuana are Changing

By LINDSEY TWIGGFebruary 12, 2020No Comments 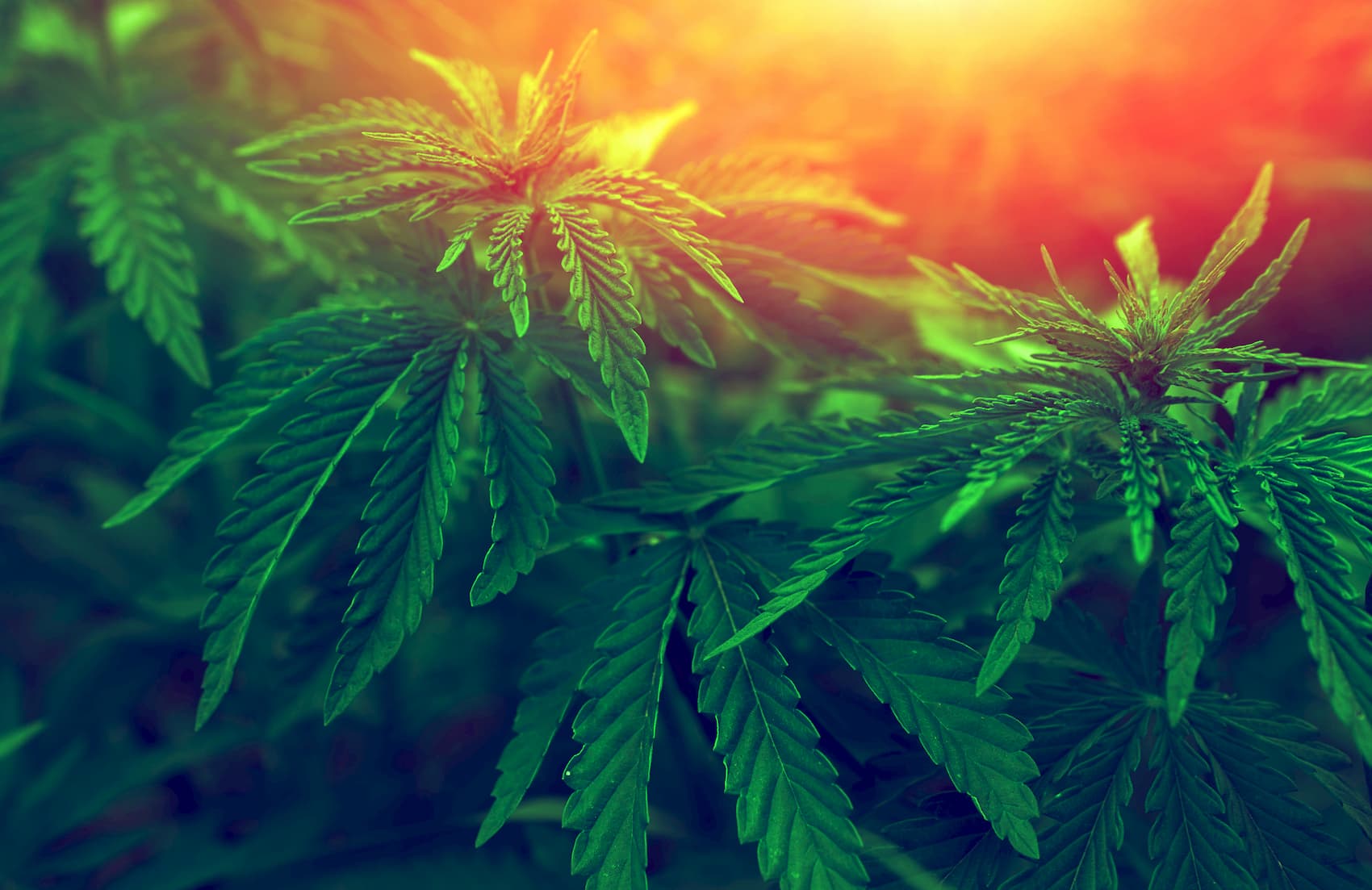 The cultural landscape surrounding marijuana has changed drastically over recent years. With increased legalization and decreased cultural stigma, businesses are having to grapple with how to move forward with policy that protects their workplace without placing unreasonable demands on their employees.

Here’s a summary of that landscape and how we’re working to help businesses navigate their hiring process in the midst of rapidly changing legislation.

Most states have legalized THC in some form

While marijuana remains at the federal level a Schedule I controlled substance, 33 states plus the District of Columbia have exercised their state’s rights to legalize marijuana at the medical level. On top of that, 11 states (plus D.C.) have legalized recreational use, creating an even trickier landscape for HR generalists trying to keep up with the legislation.

Unfortunately, there’s just no way getting around it. With two-thirds of the American public supporting legalization, chances are, your employees are probably using pot in some form–especially if you operate across state lines. This poses a logistical question: how do you regulate company policy when both cultural attitudes and legal protections are rapidly changing around you?

It’s time to reevaluate your Code of Conduct

New laws naturally pose new questions, and it’s forcing businesses to reckon with local and state legislature. Is one catch-all substance abuse policy enough? How do you make accommodations for medical users without letting company behavioral standards slide? What do you do about current mandatory drug-testing policies?

These are all good questions, and with widespread medical use and widening recreational use, businesses might benefit from drawing clearer expectations for smoking (or ingesting) on and off the premises. Luckily, employers are not obligated to tolerate marijuana use (or impairment thereof) in the workplace, so it is still within reason to mandate employees show up to work sober while acknowledging that they may be using it while off-duty. Keep in mind that of the 33 states that have legalized medicinal marijuana, 14 of them have passed some form of anti-discrimination laws that protect medicinal users in some form or another. In those states, employers cannot fire employees for using outside of the workplace or for drug-tests that come back positive due to off-duty use.

Where does that leave your background screening procedure?

As businesses move towards decriminalizing marijuana and regulation protections for medical users, relying on criminal background checks for marijuana use may become less and less useful. As the laws around marijuana change, we’ve seen two major schools of thought pop up in our decade-long tenure of social media screening. Some businesses have turned to social media screening as a more insightful tool to contextualize candidates’ use. Others have taken advantage of Social Intel’s customization feature to filter out any red flags for marijuana use at all. Businesses that have removed cannabis use from their list of red flags that trigger adverse action have the unique opportunity to leverage a third-party filter to prevent them from developing unconscious bias.

On another note, this kind of customization could even help boost diversity and inclusion initiatives. Over half of all arrests in the United States are marijuana-related, with black people nearly four times more likely to be arrested than white people, despite numbers that show equal use. For businesses in states that have not expunged marijuana convictions, opting out of marijuana-related red flags could be helpful for minorities that are at a disadvantage.