By LINDSEY TWIGGJuly 8, 2021No Comments 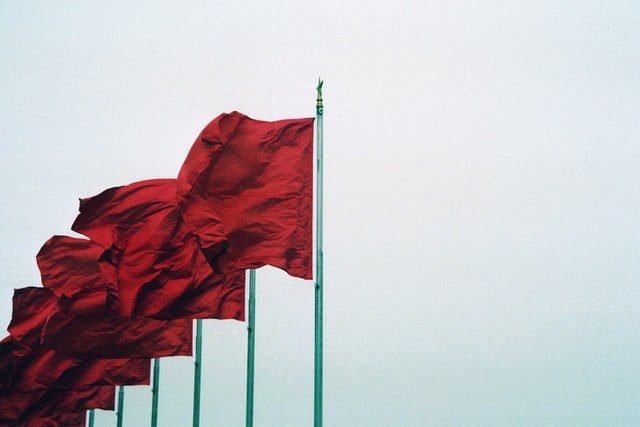 Photo by Zachary Keimig on Unsplash

Each week, Social Intelligence completes hundreds of social media reports for companies that are screening their potential hires or current employees. As a result, we receive loads of questions from employers and individuals alike about what kinds of posts will raise red flags on a social media report. Red flag content runs the gamut from off-color comments to video admissions of potentially serious crimes.

While we don’t tell our clients what to do with our reports once we’ve finished them, the types of posts we screen on a daily basis definitely show up in local news (and sometimes national news) outlets as content that has gotten employees fired from a range of positions and industries. To give you an illustration of what type of content might pop up on a report, we’ve compiled a list of news stories where an employee has been fired for the content they’ve posted online. To make it easy, we’ve broken it down by filter:

While it certainly depends on context, yes, humor and memes are absolutely something to consider when screening for social media. Humor is often a revealing insight into somebody’s personality and values. Think of it this way: if misogynist jokes made in the office raise red flags about an employee, then why wouldn’t similar jokes do the same in a different format?

Concerned about these types of content? Learn more about how preventing a hostile workplace starts with having an effective social media policy.

Concerned about your own social media? Consider adopting social media hygiene practices for a healthier personal and professional life.

Still have questions about social media screening? Get in touch!